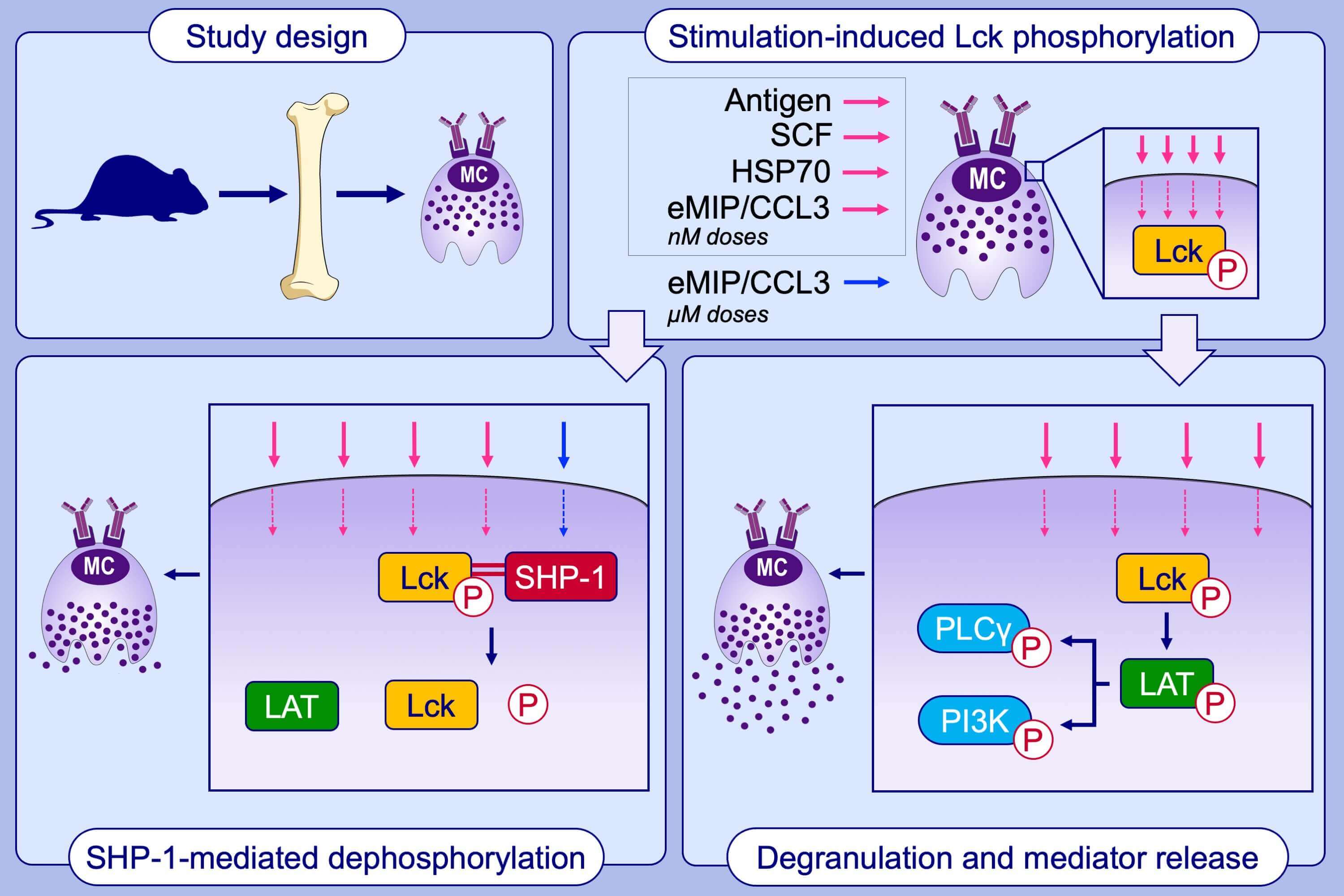 What is a graphical abstract?


A graphical abstract (GA) is a stand-alone image summarizing the major findings of your Original Article in the form of a pictorial take-home message. GA are required only Original Articles. It should be submitted together with three bullet points (Highlights) that summarize the main findings presented in the paper.


What is the aim of preparing a graphical abstract?


GAs are designed to draw attention to the target audience, serving as a quick graphical summary of the research findings.


Please create your GA image in PowerPoint using the Allergy GA Template and graphics from the Allergy Graphics Collection. You can simply copy and paste the relevant shapes/figures to your GA.

The Graphical Abstract Image Should

The Graphical Abstract Image Should Not 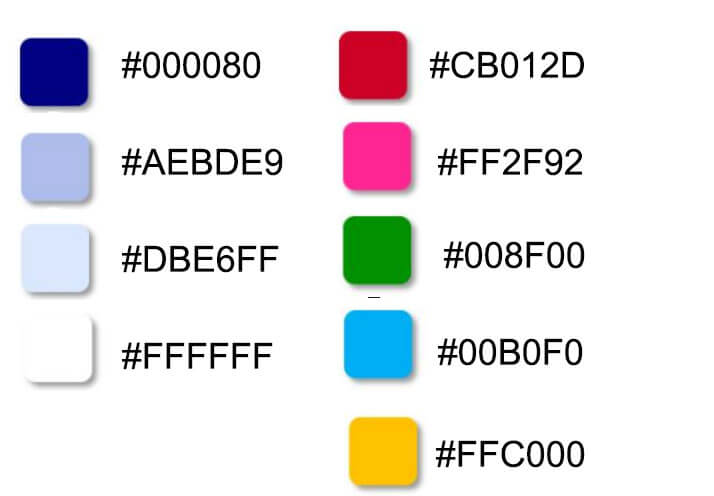 
Authors are encouraged to follow the examples of good graphical abstracts, prepared according to the guidelines, both in terms of visual aspect and conveyance of the article's take-home message. See more in the graphical abstract archive 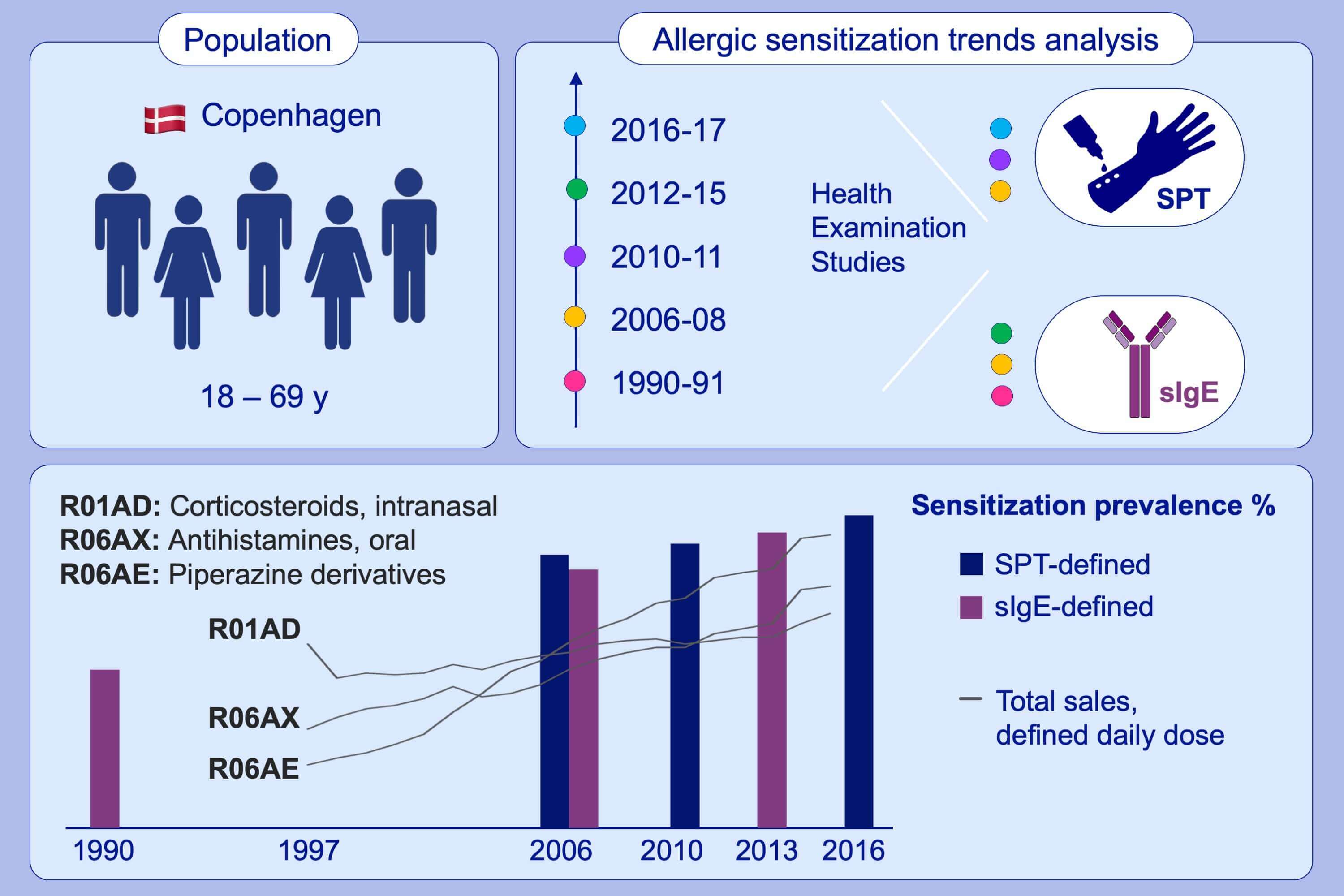 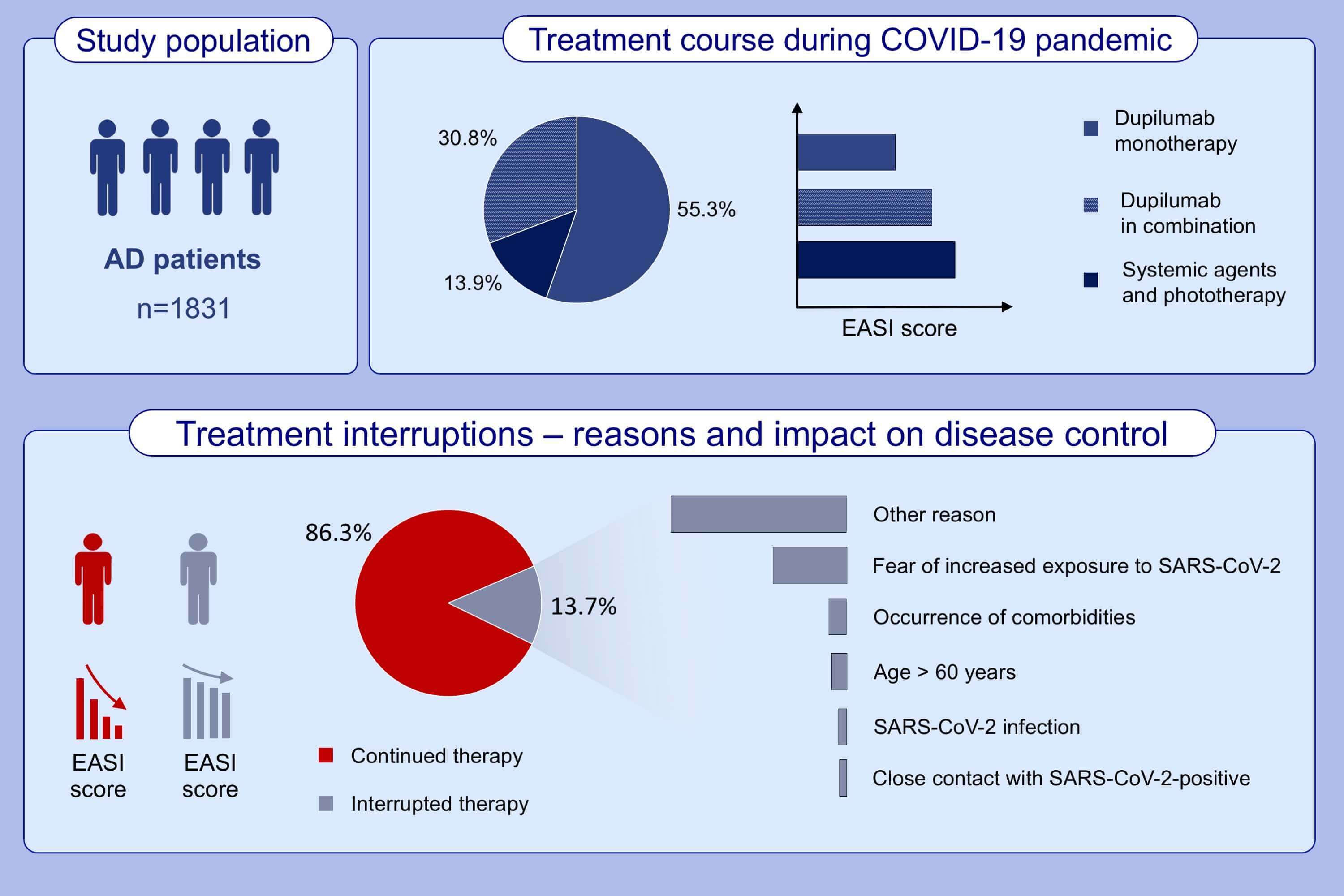 
Management of patients with atopic dermatitis undergoing systemic therapy during COVID-19 pandemic in Italy: Data from the DA-COVID-19 registry 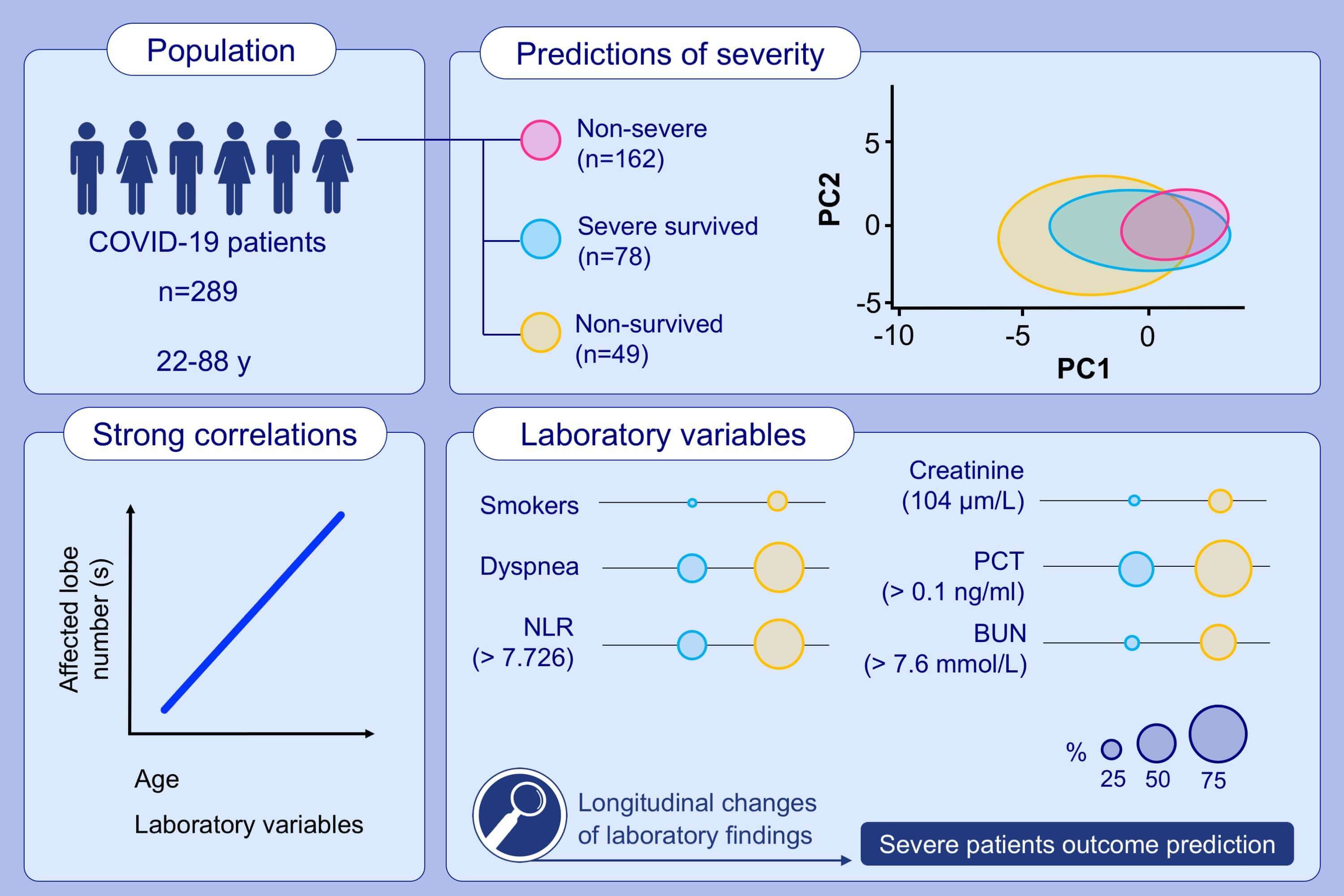 
Clinical, radiological, and laboratory characteristics and risk factors for severity and mortality of 289 hospitalized COVID-19 patients 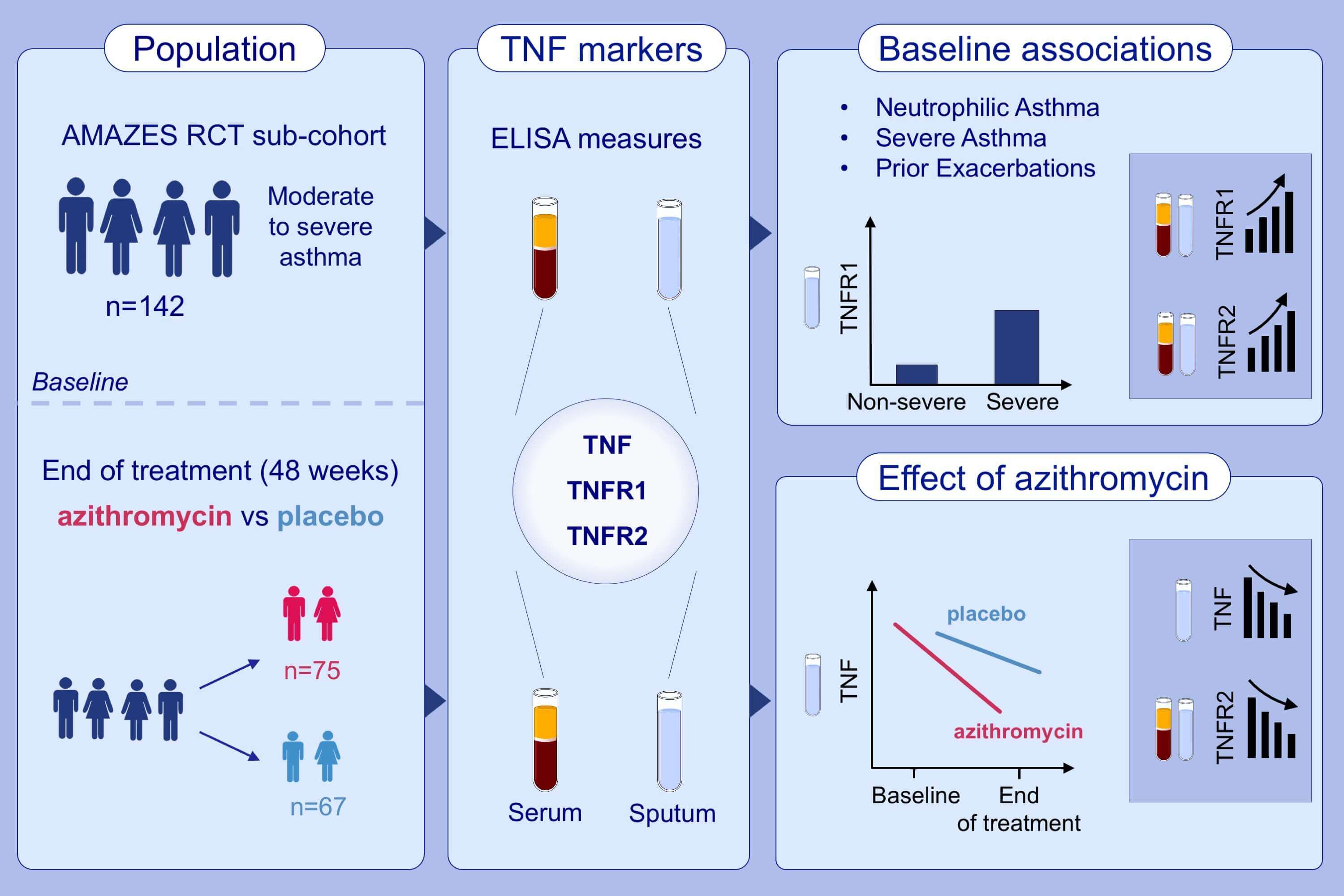 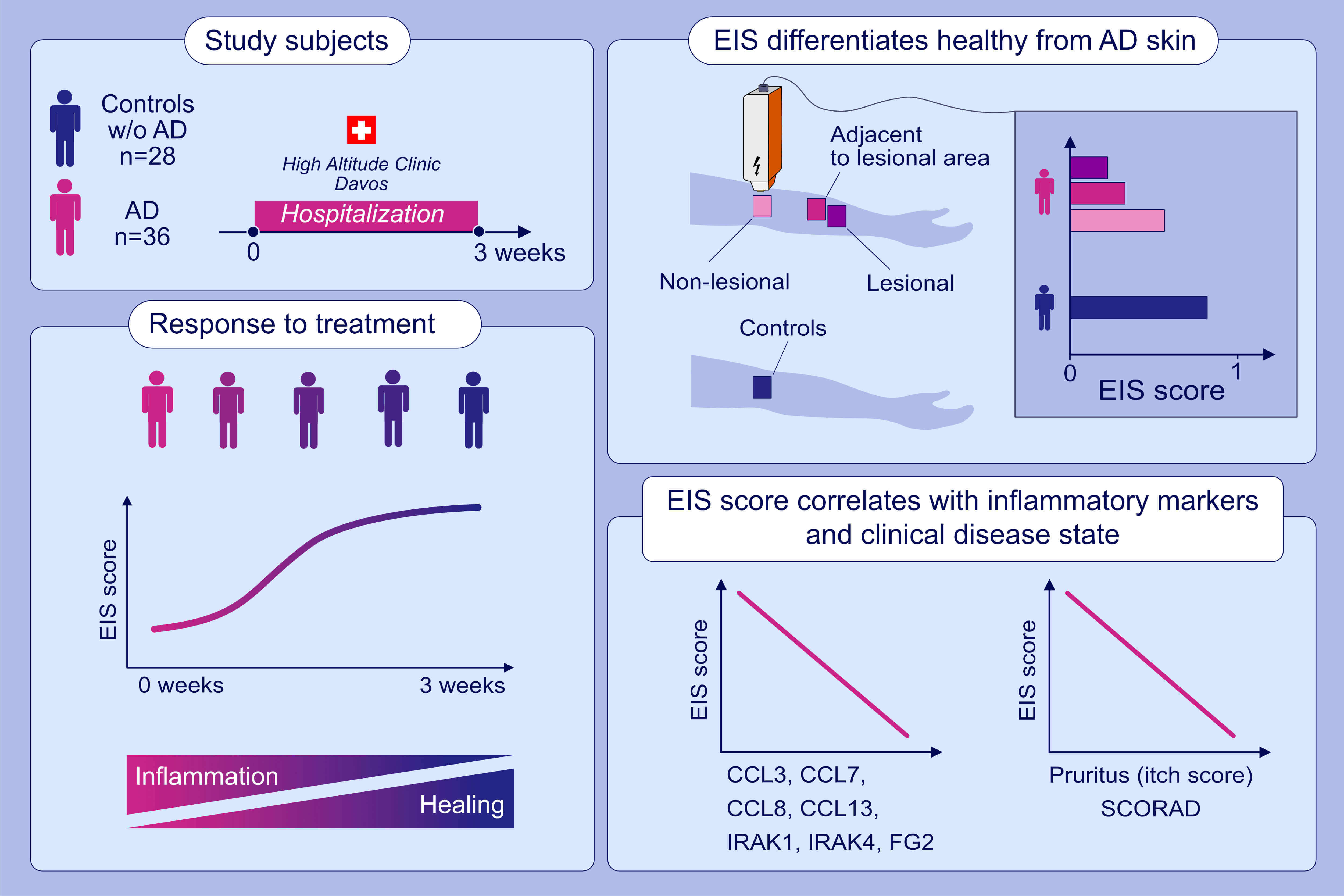